Things changed yesterday. It became real. We are moving to Italy in a few months!

Chris and I decided a few months ago to accept a job opportunity in Milan, Italy for him, but it wasn’t until last night when he came home telling me he announced it to his group at work that it overwhelmingly hit me.

We are moving to Italy.

The kids are excited, we are excited and we have spent the last several months dreaming, making lists, getting used to those words coming out of our mouths as we shared our news with friends and family… But now the reality of it is here.

And so it begins! Lists upon lists, document gathering, packing, finding housing, schools, language classes and so many more details of life wonderfully uprooted.

It’s exciting and overwhelming and I’m thrilled to be able to share this news with you! (I’m choosing to not think about the saying goodbye parts yet, that will be hard.)

I hope you’ll come along for the adventure with us as we navigate a few years living abroad! 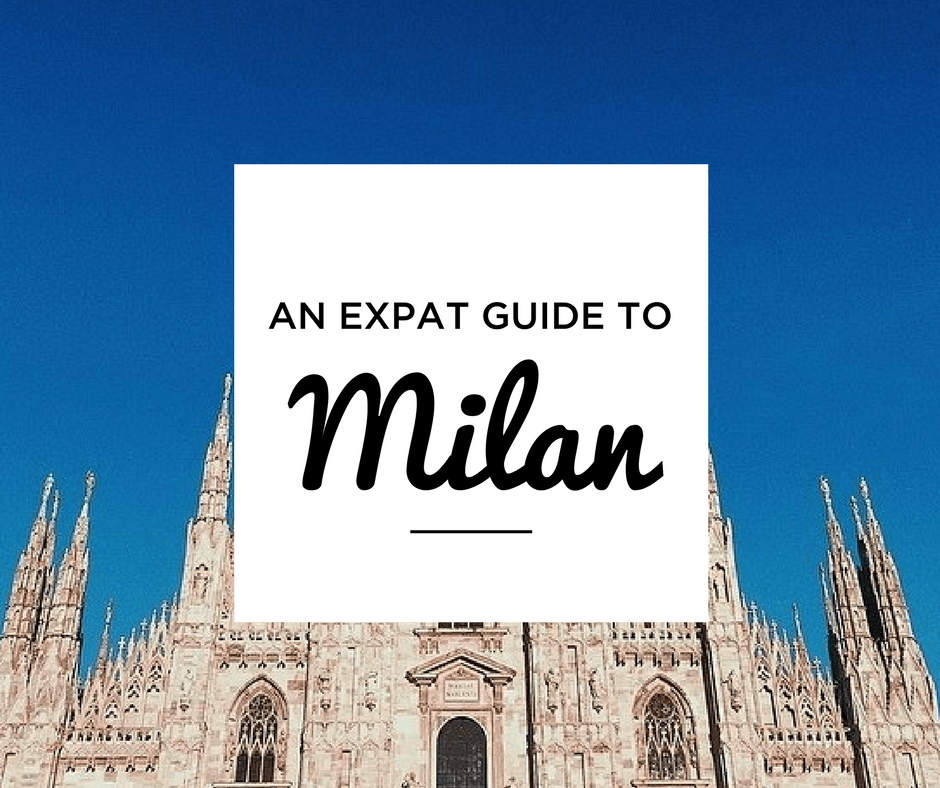 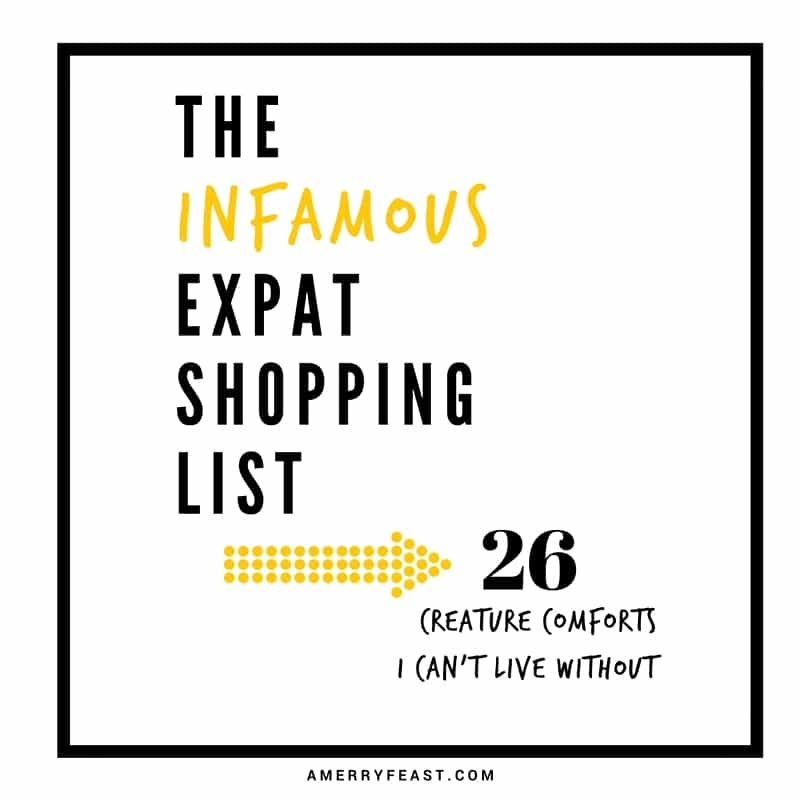 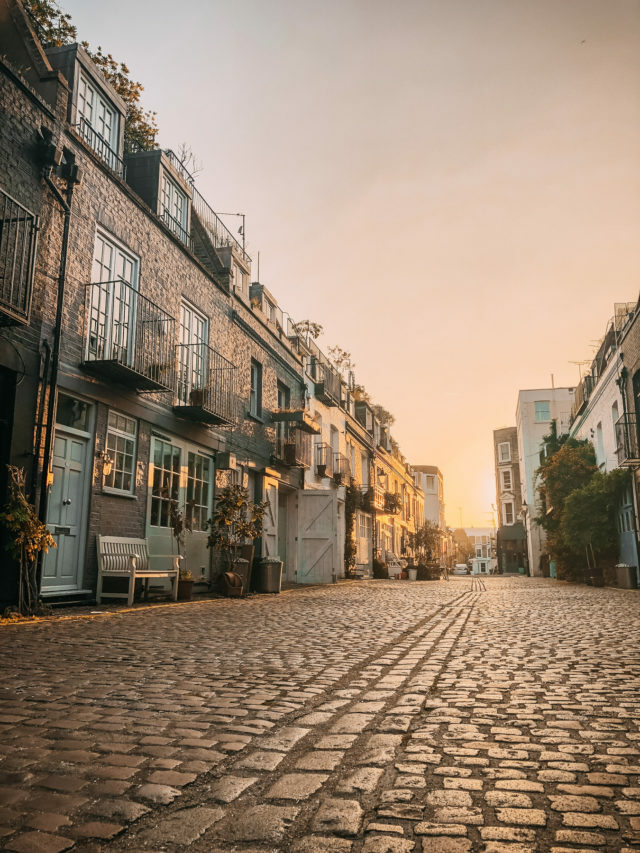 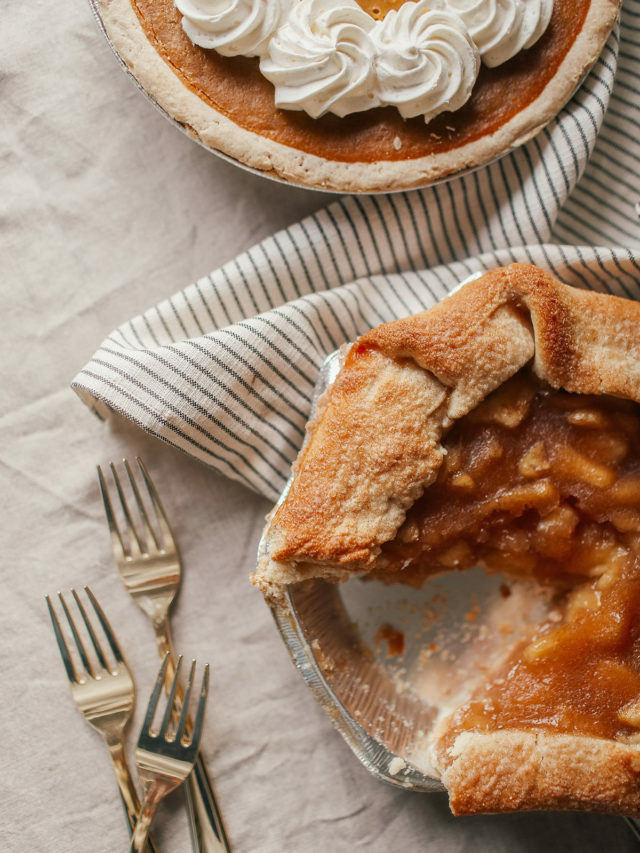